How excited are we to be named Best Wedding Videographer by the UK Wedding Industry Awards 2017??!!

I can still remember that conversation we had just 3 years ago. Gione had just finished his degree in Computing and Mathematics with the Open University. Studying for 6 years on top of a full time job working with young people for Social Services, was crazy! And as if that wasn’t enough, for the last year of his degree, he had also been teaching himself filmmaking… (Something that was fast becoming his main passion…!)

Honestly, it had been a really busy year! We had two young boys, and our first daughter was nearly due, and I was also working full time teaching 16-18 year olds in Further Education. Happy as we were, something needed to change…

Everything culminated at the same time: Our beautiful daughter Flavia entered our world in July, Gione finished his degree too that summer, and started applying for graduate scheme. However, he now found himself in a quandary – to pick the sensible option of a career in computing, or to really go for the filmmaking business. After 10 years teaching, I was also ready for a new challenge, which I knew had to be something creative, but wasn’t sure what that would be yet…

Why we love what we do.

Both of us had always been into the arts. Gione is a musician, composer, singer and player many guitars and other instruments. He is also a painter, photographer, and has a keen interest in a wide variety of music and films. I grew up playing and singing classical music, studying art and literature and completing a degree studying the culture of the Spanish and Portuguese Speaking worlds.

We had a friend in the wedding film industry and Gione began to second shoot for a couple of companies, and found that filming weddings was really enjoyable and special, and felt it was something he could commit to.

One night we had the deciding conversation and I asked my husband: ‘Without thinking about money, or job security or worrying about the children, if you could choose, what would you REALLY want to do – computing…. or filmmaking?’ Gione’s answer was immediate. My man was capable, creative, hard-working and passionate, so I told him to go for it!

For the next couple of years, Gione continued studying at night, whilst working by day, and gradually built up our wedding videography business. Then finally, just one year ago – he gave up his day job to go full time on the business.

Joining Gione on the Business

Gradually, I became more and more involved and interested in the business. Supporting, critiquing, and later, taking on a few roles, and learning filmmaking and editing for myself, gradually became my new norm. It happened so naturally that, as the business got busier, it just became obvious that I would also give up my day job eventually too to dedicate myself entirely to the business.

So just 3 years on from that conversation that was the turning point we have now won the title of Wedding Videographer of the Year in the 2017 Wedding Industry Awards! While it may sound cliché, it really does feel like a dream!

The Future for Us.

It is so exciting to think about where we can go with our business in the future!!! Enthusiastically, we are brimming with ideas for developments and projects!!!! Watch out for the new branding, website and the education part of our business soon to be announced! Furthermore, we have been invited to film some weddings abroad at some stunning locations, and Gione will also be speaking at Wedding Brazil’s MakeMovie conference in Brazil later this year….

There are many people that have had a massive influence on the business so far, but here is a shout to a couple who helped very specifically in terms of encouraging Gione to take the leap of faith and go for it full time: Our long time close friend and successful wedding filmmaker David Garcia, and great friend and industry leader Simeon Quarrie.

We also feel incredibly indebted to our couples that invited us to be part of their lives, allowed us to tell their story the way we experienced it, and in that process develop a style that it is true to our artistic vision.

When we won the award, we really weren’t expecting it. As confident as we were about our work and having received a lot of great feedback from our clients, we were certainly aiming to win this award… one day. However, we had not expected that day to come so soon! And to be honest, the journey on the day of the awards was such a nightmare that we nearly didn’t make it (everything you can imagine went wrong – traffic jams, snow, car breaking down, trains delayed, and about 100 other things) and in fact, the two of us stumbled in just in time for the awards.

There was no time to get nervous – only just enough time for one drink before we were called! Then, when our name was called, we were shocked! Our hearts were pounding and our hands trembling! Gione grabbed me by my hand and led the way to the stage, as I was frozen (not one to generally enjoy the limelight as much as Gione ha ha!). I was literally speechless, but luckily Gione was able to answer all the questions in the interview afterwards! What a moment! Best Wedding Videographer!

STAY UP TO DATE 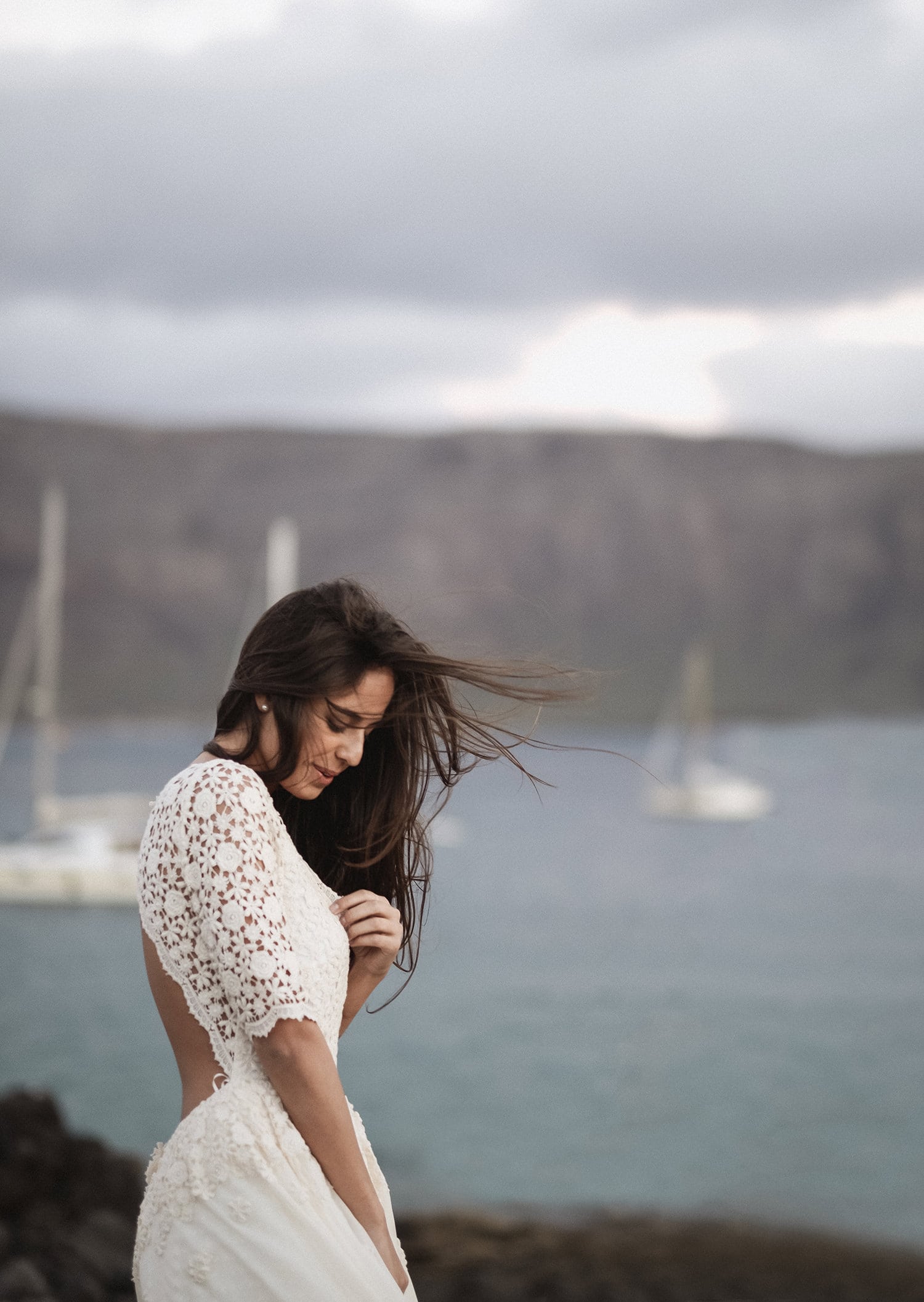